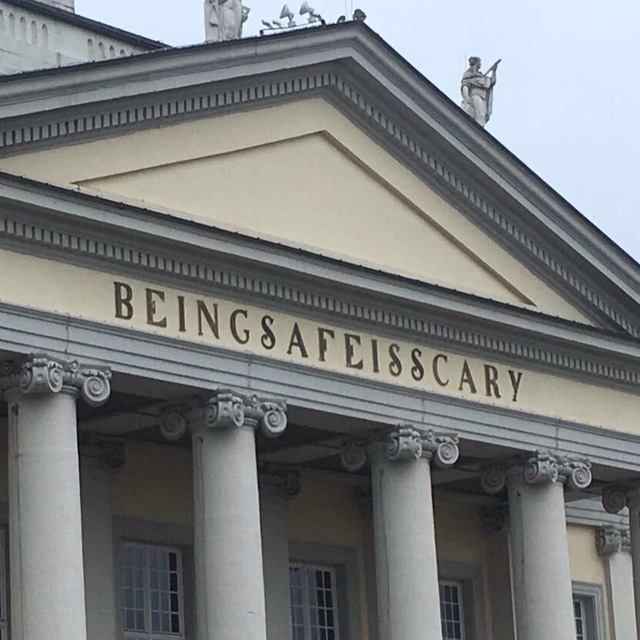 The total eclipse will be visible in Argentina, Chile and the Southern Pacific east of New Zealand. But even if one doesn’t witness an eclipse, it has enormous effects.

Eclipses are powerful acceleration gates – during a total solar eclipse we experience the time of day to night to day in hours; the night (time of the totality of the eclipse) lasting only minutes. If we use this – by  connecting and aligning with the eclipse – we can surfe the enormous energy wave and co-create profound and far-reaching changes, growth and deepening.

Eclipses catapult us from our (normal) reality into a (non ordinary) reality resp. between the worlds, to a “place” where we can re-dream, re-orientate, re-vision our reality. Eclipses are like portals which open and allow us access to all possible timelines. The total solar eclipse rushes from day into night and after a few minutes out of the night. With the new dawn we return to our ordinary (normal) reality and can reset (like a clock) our direction, our perspective, our orientation, what we had thought to be real and create a new timeline (time is an illusion, it changes with our perception) and a new reality (reality is where we are with our attention and intention)

The solar eclipse on 2nd July forms with the lunar eclipse on 16th July the begin of a new eclipse season. This is like a cauldron in which we brew our soup for the next 6 months. Whatever intentions we put in this cauldron, will unfold over the next months, till the next eclipse season starts. 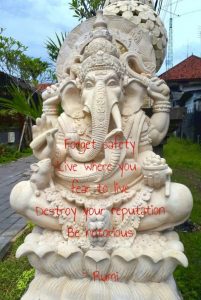 Thus it is all about unexpected, surprises, sudden insights, the urge to break out of routine, to follow unfamiliar impulses, express all the crazy silly eccentric parts of us we haven’t expressed so far, start new researches (ask the right questions), expand our consciousness.

It is about feeling our life destination, the intention/yearning of our soul and to align ourselves with it, to be clear about where our home is, to which family (clan) we belong, to take responsibility for our dreams and the yearning of our soul. Despite any obstacles we have to face, to pursue them, to break with the “wrong” (outlived, right for others but not for oneself) bonds, to leave the “wrong” family structures and “wrong” places. And to co-create a true respectful community, to which one belongs and in which one can express oneself fully. A community in which all life, all life giving and nurturing is honoured.

This will very likely stir up pain (Chiron square) – personal, family related as well as cultural. It reminds us of all situations where we suppress and hold back our spontaneity, don’t allow our fire to burn unhindered, don’t allow our feelings to flow unhindered. All the convictions and beliefs that we have no right to do/have xyz, that “one” doesn’t do it, that it is too egotistical, etc.

Al Hena puts a finger on the wound in the tendon of Achilles. Our attention is called to a weakness, a mark, something we were branded with.

The old patterns of society, the social structures, the establishes (supposedly) securities will pipe up vociferously (Saturn/South Node opposition). All that our ancestors have created over centuries and for millennia with their intent and loving commitment (even if it is unsuited and constricting now), won’t and can’t just disappear. These convictions are ensouled. We have to honour them for what they have been and to let them go, to free the energy from the old rigid structures with gratitude. And then to create with that energy new structures that give more freedom, that represent our visions/intentions/dreams (Neptun Lilith Trigon). Structures in which we feel secure, in which we can follow our own yearning instead of projecting them on others and then expecting their fulfilment from those, in which the irrational has its space, in which emotions are not censored, in which we can follow our desire for our Mother (Earth) instead of controlling and dominating and exploiting her, because we fear her power.

New Solstice Cauldron – what to brew