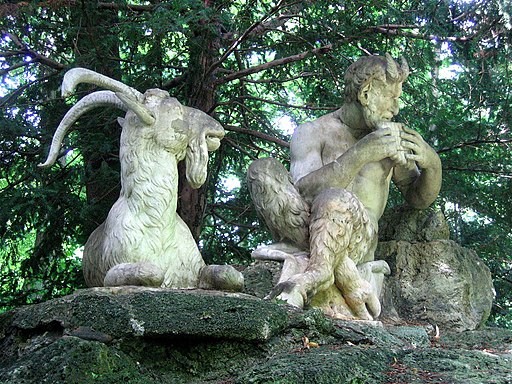 Allgemein Nicoline Eicke20. January 202020. January 2020No Comments on New Moon January
Next new moon is Friday 24th January, 9.41pm UTC
Moon (and Sun) 4.21 Aquarius
square Uranus (2.43 Taurus), sextile Chiron (2.14 Aries) and Lilith (29.43 Pisces), conjunct Mercury (13.53 Aquarius) and fixed stars Dahib and Alshat in the head and horns of the sea-goat.
This new moon is offering sudden unexpected changes and somewhat crazy energies. Our emotions and, though probably a bit less so, our mind are going to be more unstable and crazy. We can also feel a greater urge for more independence and freedom.
We know the Earth is changing herself, big time. How much are we willing to change like she does?
This new moon is a great wave of energy, on which we can surf into lands of new expressions. This might not only be challenging but tough for all who love to be in control and want to know what is going to come their way. Anxieties, uncertainties, insecurities are triggered, mood swings and nervous tension are possible.
Best to be as open minded and flexible as possible, allowing old habits to change, oneself to walk new paths, to create a different life – one that is less restricted and determined, to make caprioles instead of walking straight, to go and to spend some time with Pan escaping this life’s fencings, and even to change the old God from fleeing from Thyphon but instead embracing him.
Old wounds and pain around issues of not being able to express/live bravery and courageousness, being initiative and bold, being in charge rather than feeling like a servant or slave, can be worked with. Equally of finding expressions for being a warrior/warriorness for the rights of nature/Mother Earth/the Goddess (where the neglect of those holy rights causes pain in oneself).
You can use this new moon to create a new world – within, so it will manifest without.
image: Schlosspark Nymphenburg in München, Die Gruppe des Pan, Peter Simon Lamine (1815), found at wikimedia
New Moon January