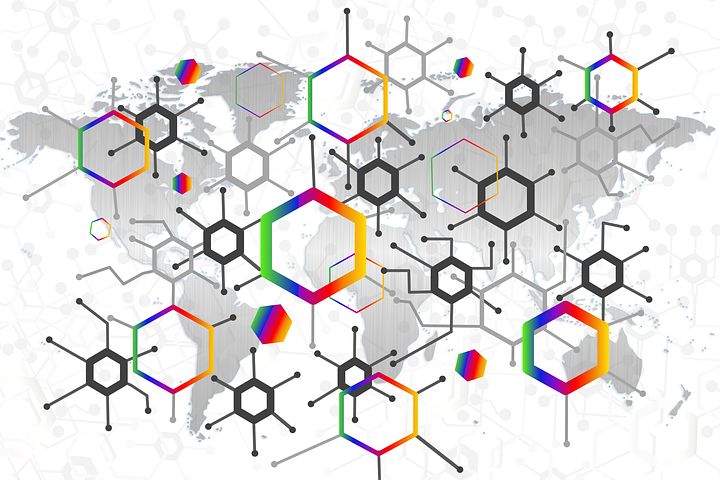 The intention of last Friday‘s tele study circle was to further investigate/research the „new old net“, by going more into the local fields, into the single honeycombs (hexagons) of the rainbow/golden net.

We as 3D humans in our 3D world act locally, where we live. It seems to be our task to find out, who belongs to our honeycomb, and what our joint strength is, which we put not only at our disposal but also at the disposal of the other honeycombs. In return we receive from the other honeycombs theirs, thus no one has to create everything; and all honeycombs together result in the big net…

The coagulation from the contributions of all the participants Brought forth:

And at the same time

The time has come to become active

The time has come to join Python and Typhon

Raise your energy and maintain this continuously

Clean your house, get rid of all clutter,
Drop all secrets, have nothing to hide anymore,
Bath in milk and honey, attend to your garden of roses and your constellations of stars

Show up 100%, give all your light and all your shadows
Be absolutely authentic
Recognise, experience and live your own value and its sanctity

All honeycombs, each a hotspot of freedom, are connected with each other
Together they are changing the conformity of the system
and, as an invisible net, are undermining the – based on fear – obedience and control